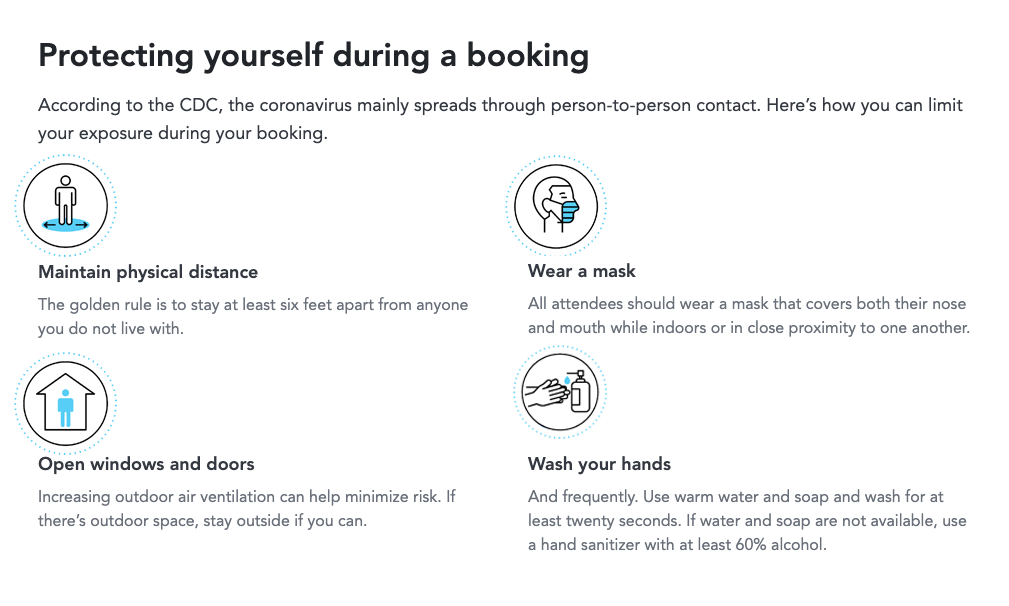 A sign located on the property reads; (1909) "The sanitarium and bath house is now open and for the treatment of all conditions except infectious and contagious diseases. We have endeavored to make the conditions inside the house as pleasant as possible and will try to give each patient individual attention."

Laurie is the owner of the Wildwood Sanitarium and has owned the location for about five years. She didn't know it even existed before she was referred to it by a man at a gas station.  She visited the location and loved it so much she purchased it.  Purchased in 1903,  It became a sanitarium in 1906.  The location was purchased by two doctors who had met at an Osteopathic College.  County records record that the building was built in 1900, but through renovation discovery, Laurie has discovered the location used gas lighting and has even recovered square and rectangular nails that date back to the 1800's.

The  Sanitarium operated until 1923 when the location was forced to open as a tuberculosis clinic to serve the town.  Thereafter the owner operated it as an osteopathic hospital clinic. The location was used for holistic natural healing and used modern therapies like UV light, electric battery baths and bone stretching to name a few.
In its heyday, the Wildwood Sanitarium was advertised as "the only Osteopathic Infirmary and the first and only osteopathic institution in the state of New York.  Not a fashionable resort, but a place to heal".  Step back into the 1800's and book your tour today!five

"What a truly amazing place ! Thank you to the owner, Laurie, whom was also so very hospitable , sweet, and educating to us, the energy and activity was awesome!"

mike page
"Just spent the first overnight at Wildwood and it was amazing. We investigated with others that had investigated in the past also, so we all were on the same page and had a great time. Laurie and her daughter, Brooke are amazing and Brooke is a Medium and Laurie is an empath so they bring a lot to the table when assisting with the investigations. Amy and Jason from Para expeditions were also amazing and although we had plenty of time to investigate on our own or in smaller groups they also had a few group "exercises" that everybody participated in and really enjoyed. There was a lot of activity-you must experience this on your own.

Darlene Morehouse
"This is a new hotbed of undiscovered paranormal activity.. I employ any investigator or researcher to come and help with the history and to help find what is haunting this place. I’ve had a personal experience with a shadow figure that I will never forget!"

Wildwood Sanitarium is ready to accommodate you and any ghost hunting events or otherwise.

The Sanitarium is heated and supplied with all of the comforts of home to make your next spirit investigation enjoyable.

The best way to experience our paranormal activity at the haunted sanitarium is to visit, but here is a video taken from still cameras inside one of the rooms to peak your interest. 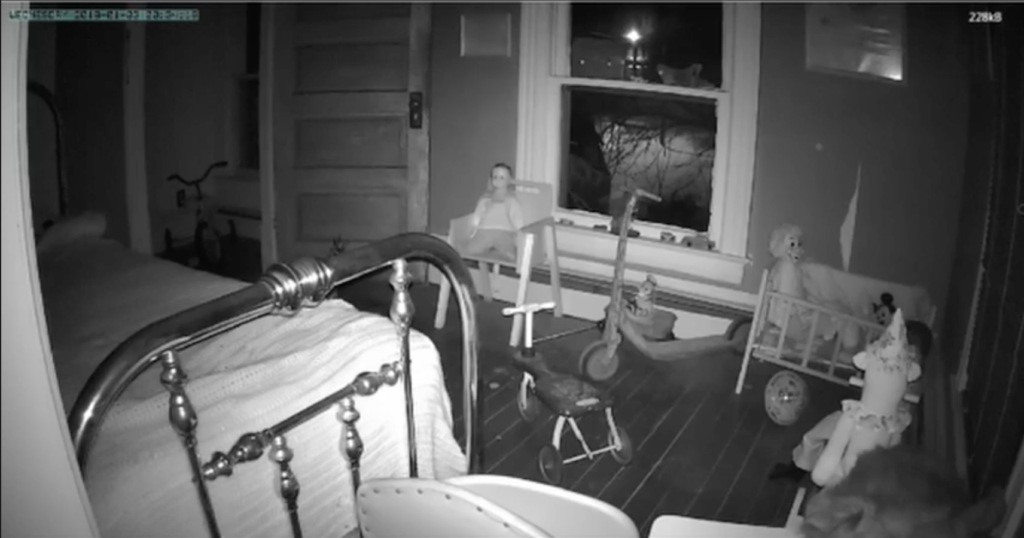